I have been using an iPad Mini 2 since it was first released in 2013. I liked the size of it and it fits my needs as a content consumption device perfectly but it was starting to show it’s age. It had 16 GB of storage, so practically none, and was stuck on iOS 12. I thought about replacing it last year with the iPad 7 but wasn’t happy about the iPad 7 using the A10 processor which was three years old at the time. I also thought about the iPad Air but couldn’t afford it at the time nor could I justify the extra cost 1 when the base iPad would fit my needs just fine.

I starting getting excited when I started seeing rumors about an update to the iPad lineup this year. I had started leaning towards getting the iPad Air if the rumored updates didn’t come to fruition but held off and I’m glad I did. I love the look and design of the new iPad Air 4 but went with the iPad 8. The A14 processor sounds really interesting but the A12 in the iPad 8 will serve me just fine for the next few years. 2 I also bought a Logitech K480 keyboard which I am loving. I had purchased a small foldable keyboard with trackpad but the key layout was really weird (no command key to the left of the space bar) and couldn’t get used it. I may get a Smart Keyboard at some point but I think the K480 will serve me just fine. Now comes the hard part of learning the keyboard shortcuts of my most used apps.

I first heard about Hey when David Heinemeier Hansson and Jason Fried started teasing it on Twitter earlier this year and was immediately intrigued. I’ve been a very happy Fastmail customer for years now 1 but liked what I was hearing about Hey and knew I was going to try it out.

I used Hey for a few days and then stopped using it. After I stopped using Hey is when I realized that my current email workflow (or lack thereof) wasn’t working for me and was causing me a lot of mental stress. Instead of trying to recreate Hey’s features (Screener, The Feed, and Paper Trail) in Fastmail, I decided to go all in on Hey.

These are some of the articles and video that helped me to better understand Hey. Josh Ginter’s review at The Sweet Setup, Matt Birchler’s video on his excellent YouTube channel A Better Computer, and a few articles by William Porter at Rucksack.tech

Here are some pictures from Colorado I took flying over the last couple of days. 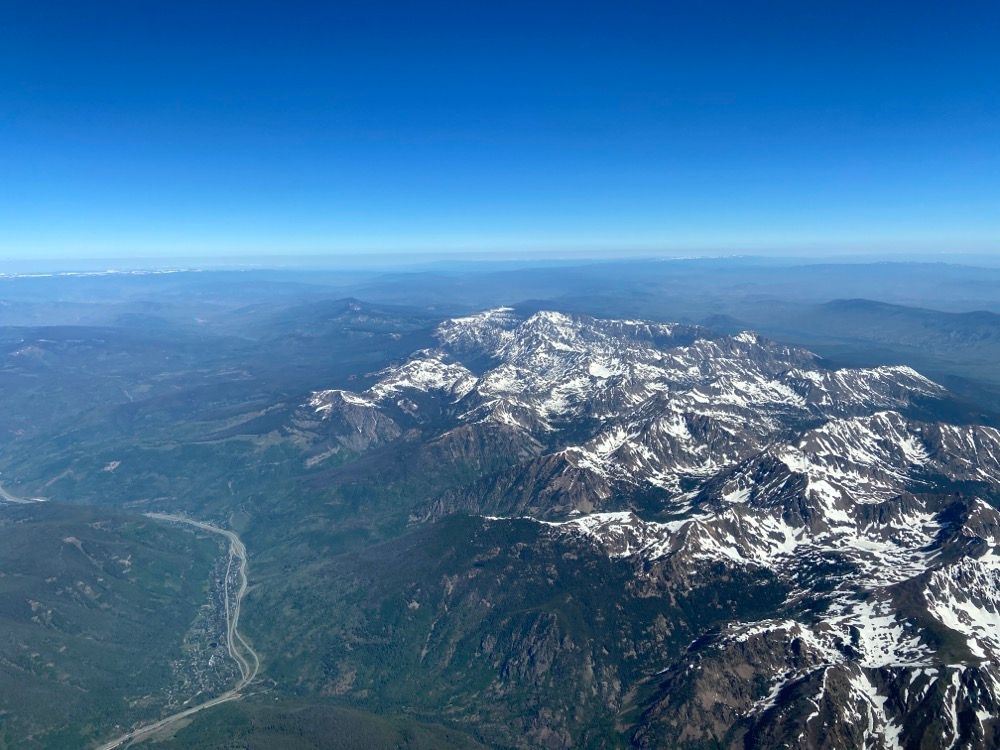 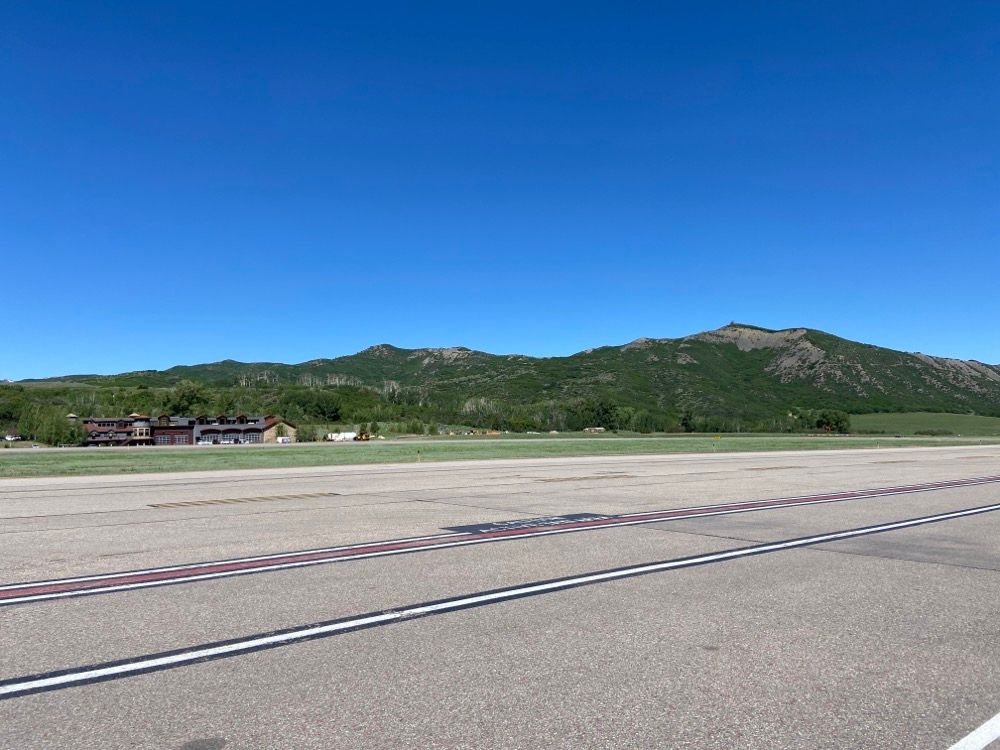 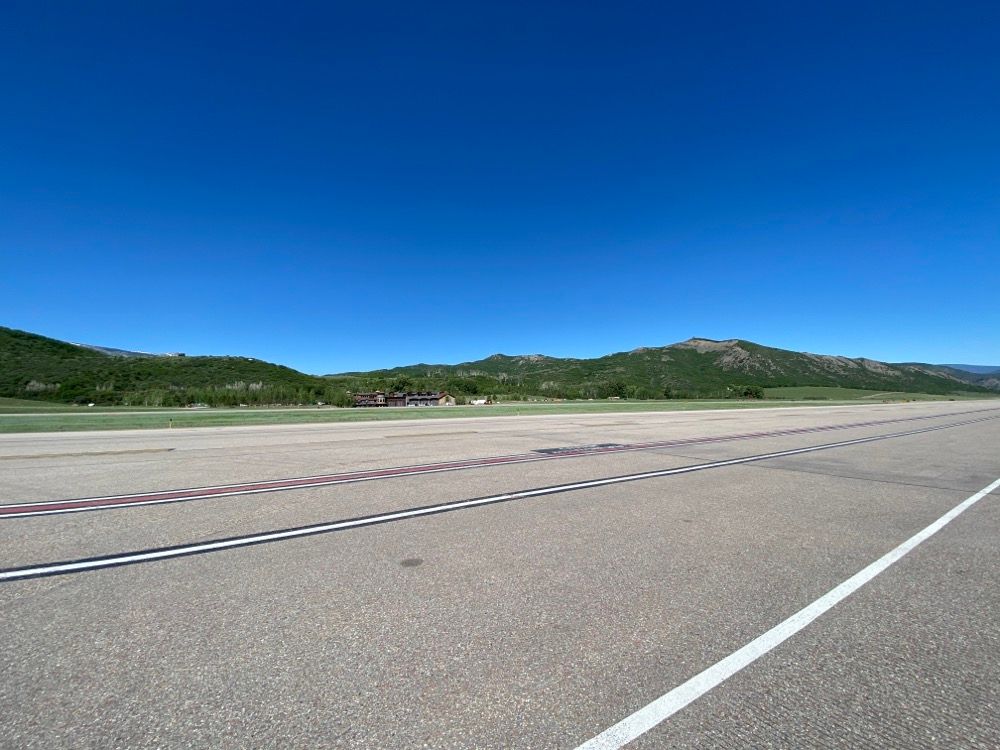 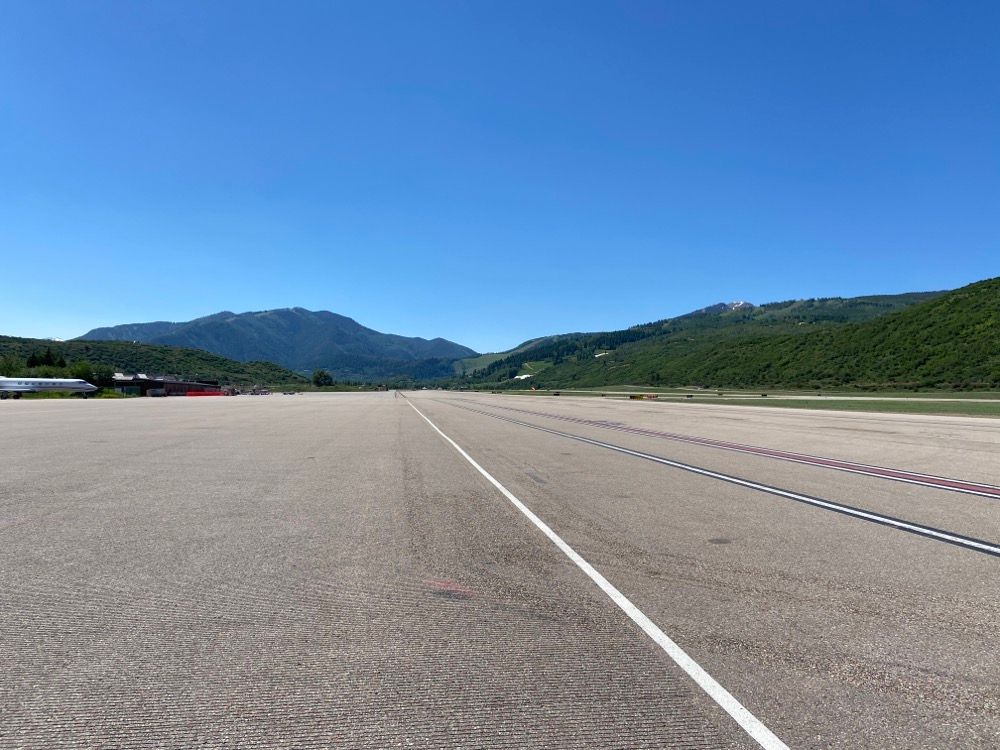 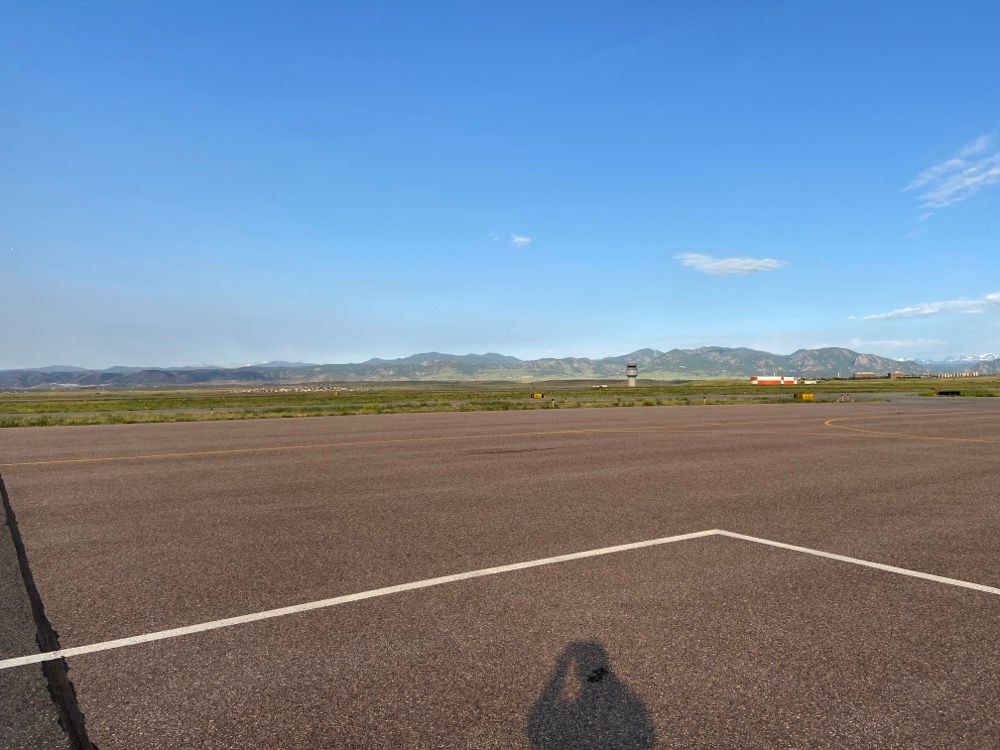 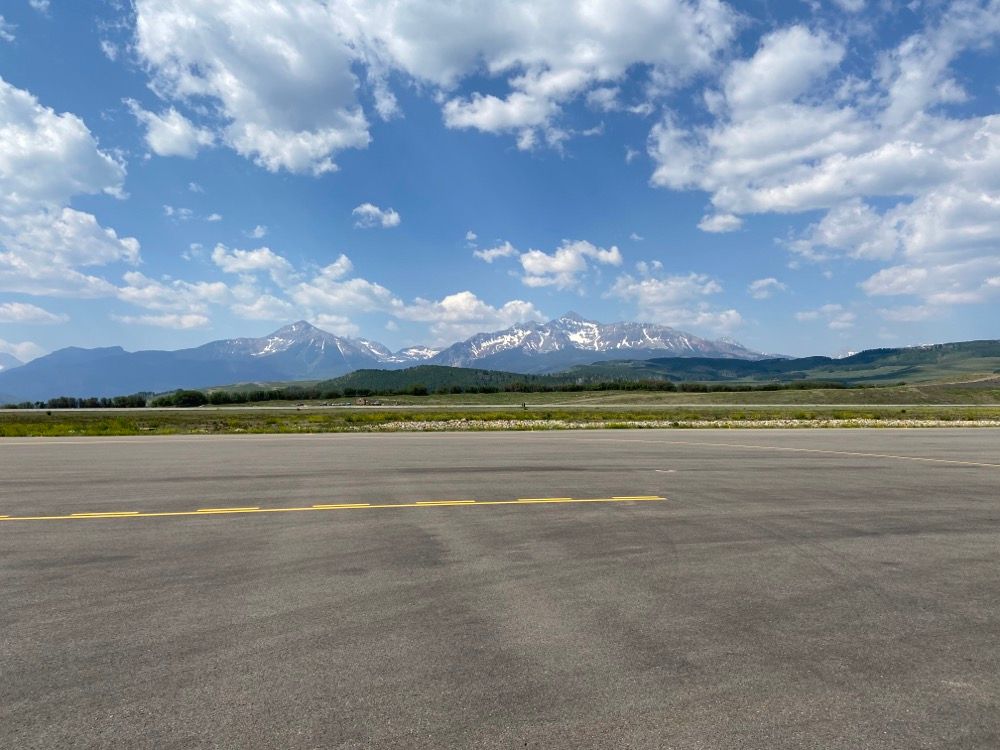 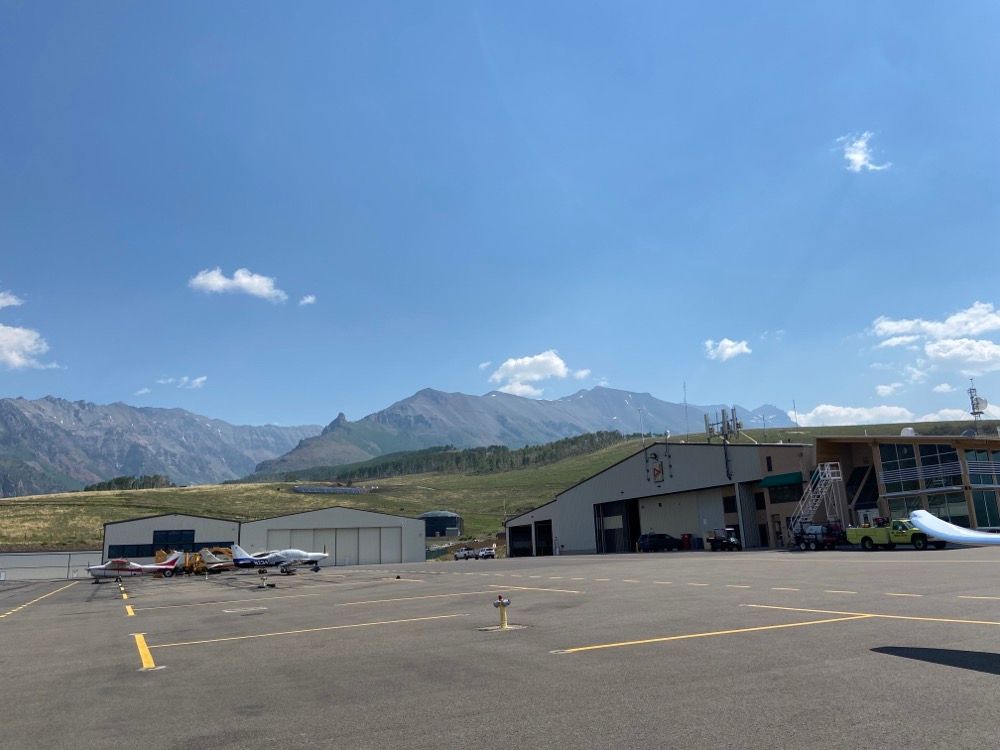 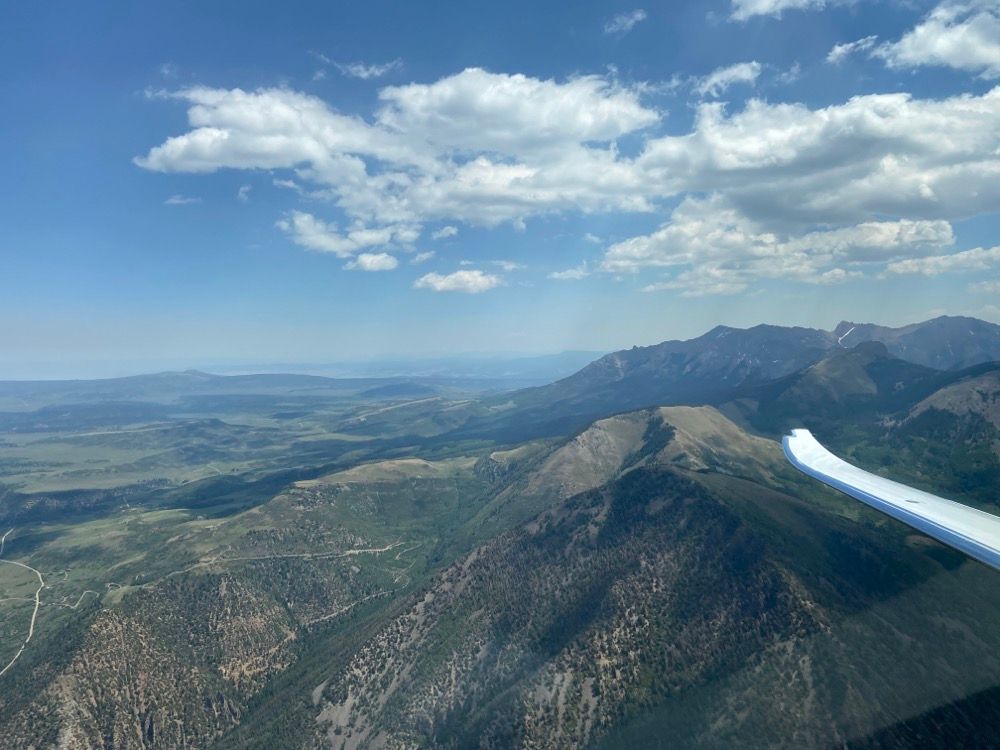 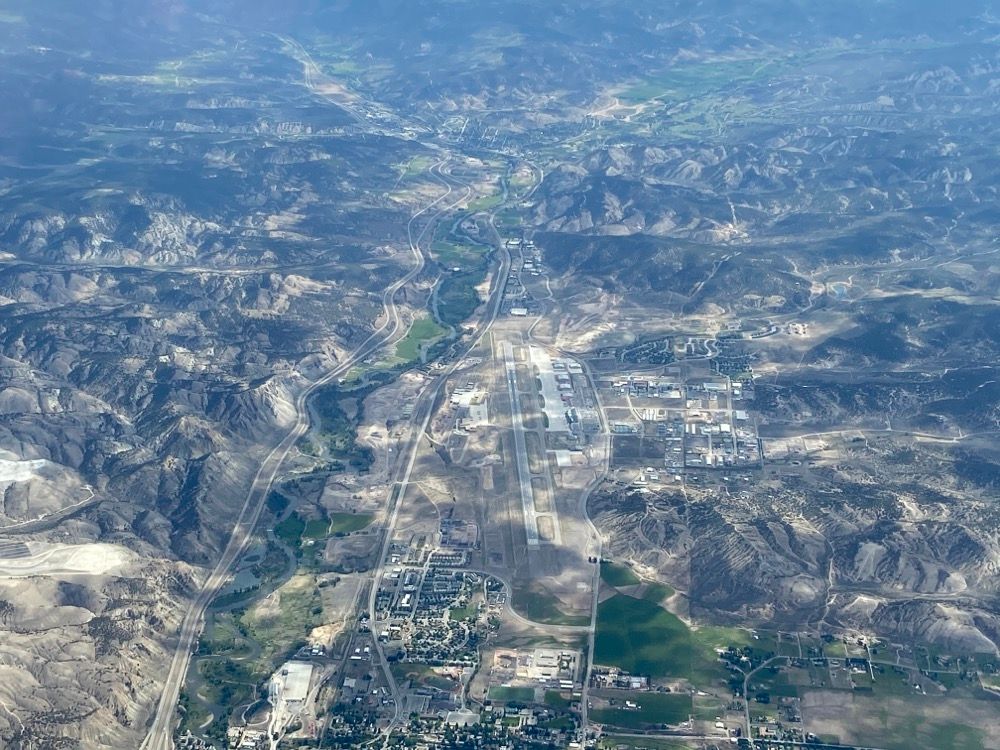 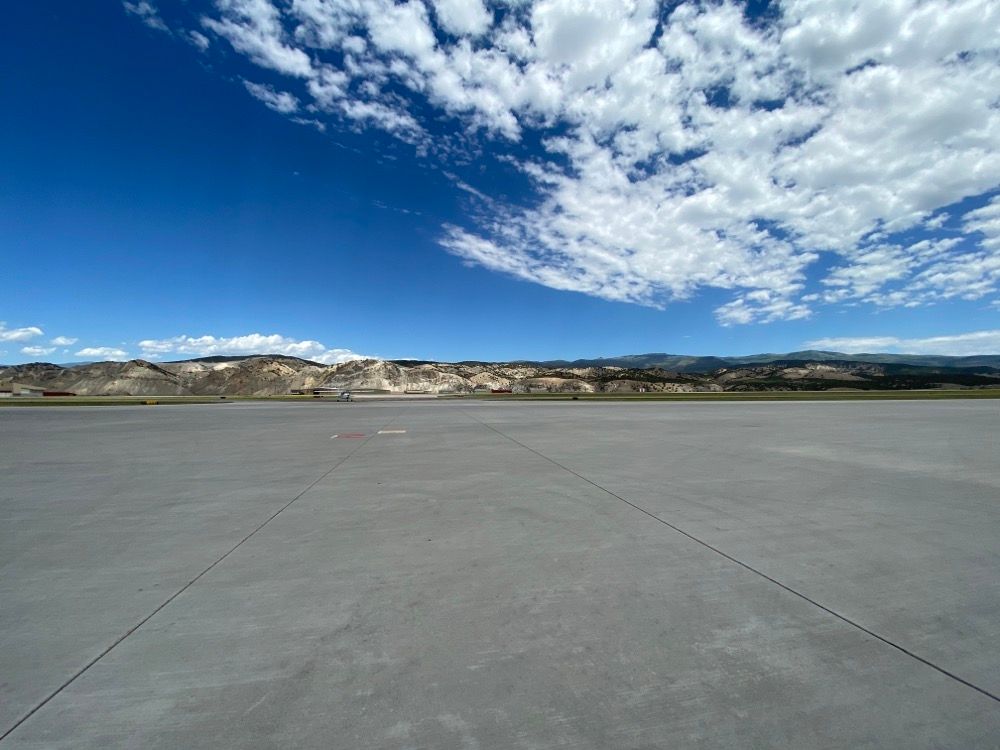 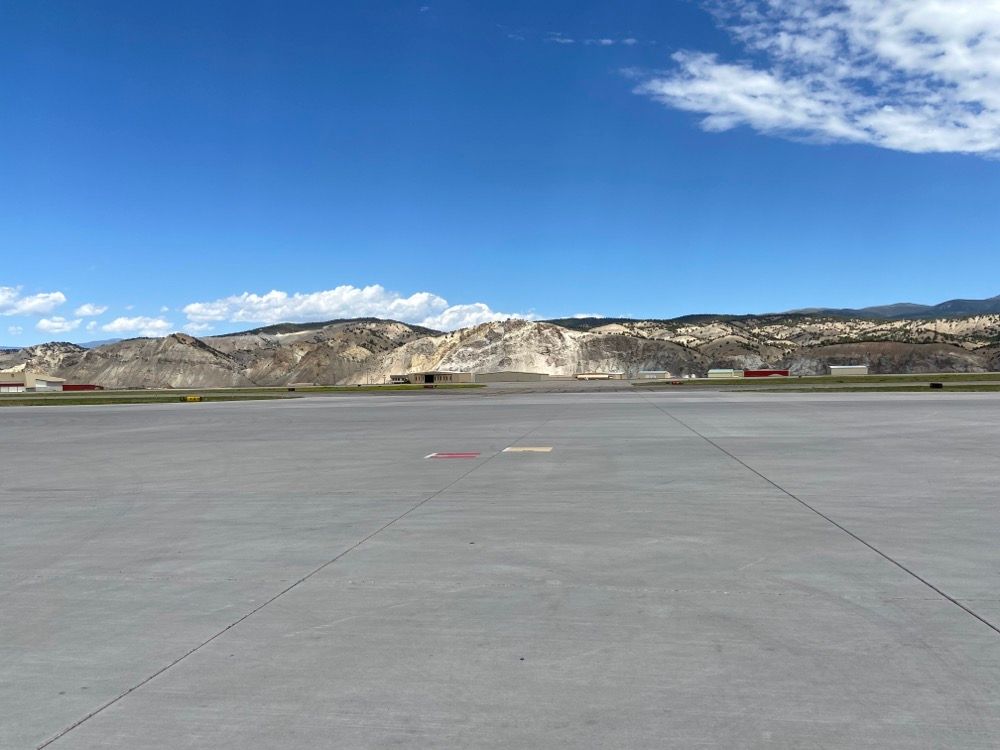 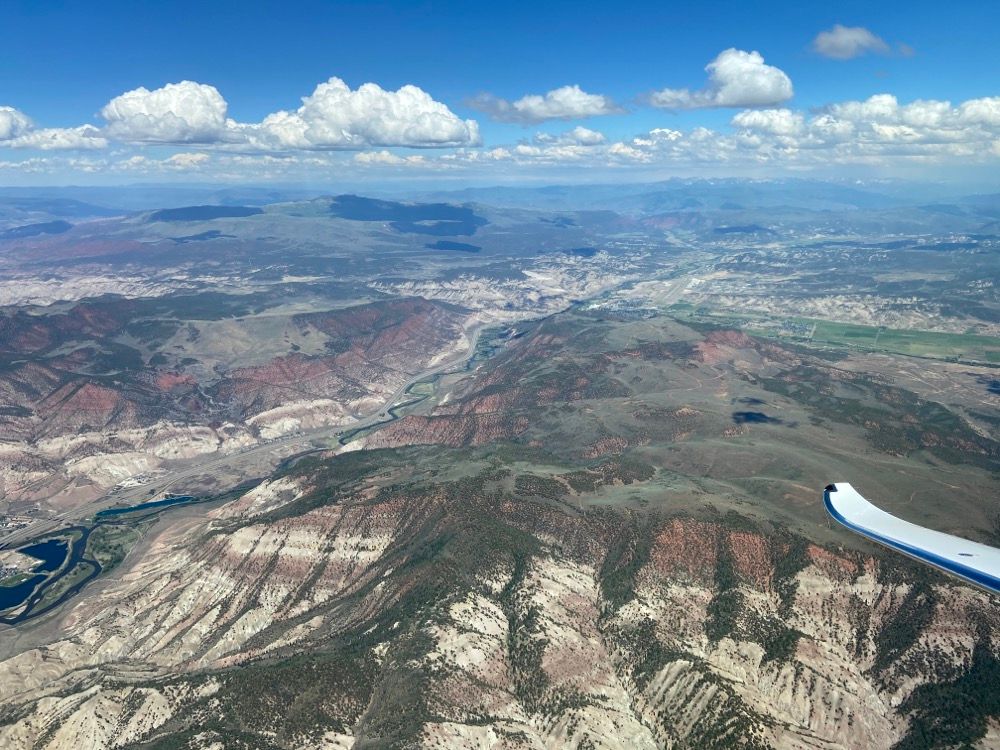 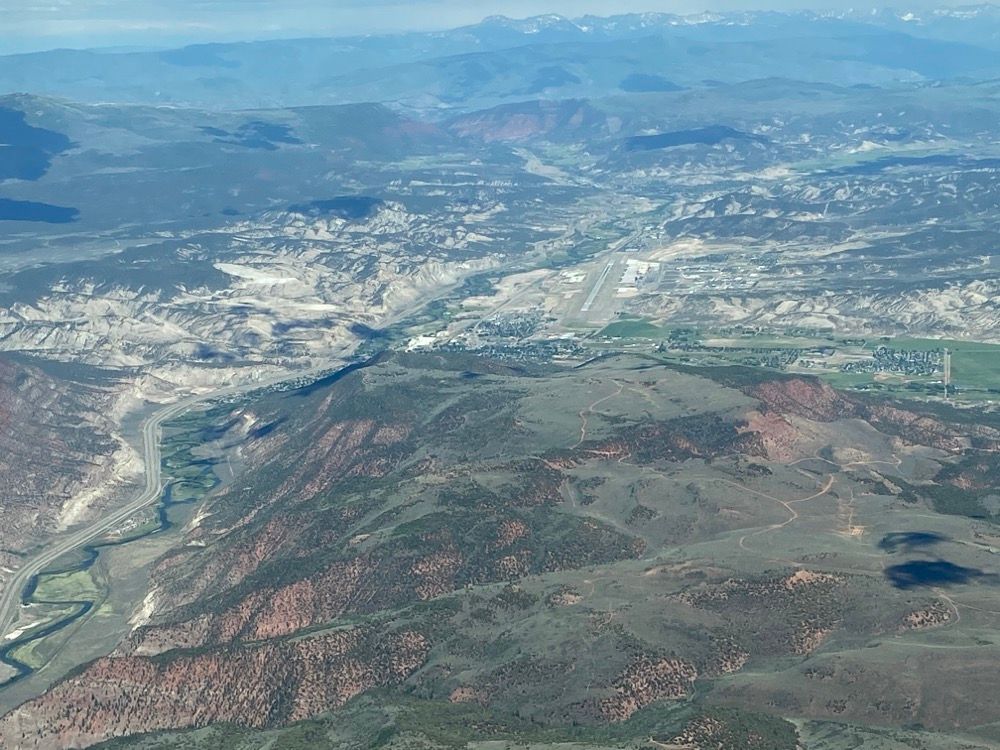